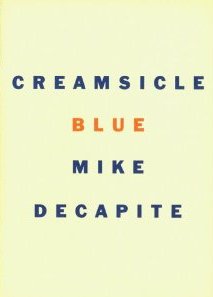 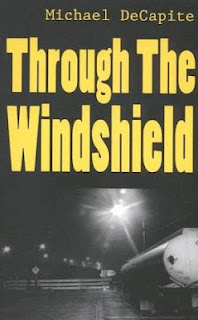 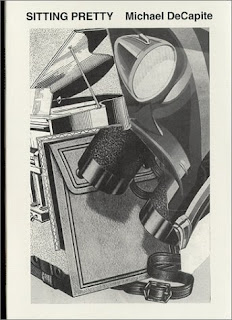 You can find excerpts from DeCapite's novel Ruined for Life! at spots around the web, including these chapters on the blog Boogie Woogie Flu and the litmag Sensitive Skin.
Posted by Karen Lillis at 8:57 AM 3 comments: