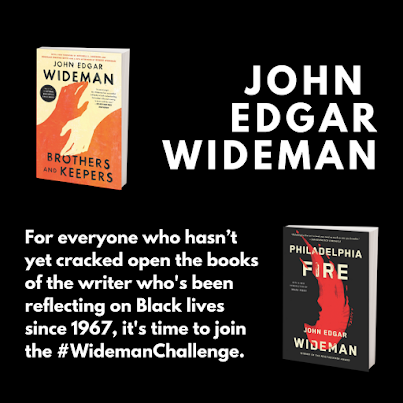 Yesterday was publication day for TWO books by John Edgar Wideman that are being reissued by Scribner.  Brothers and Keepers, a memoir (1984), and Philadelphia Fire, a novel (1990). A Wideman Challenge review of Brothers and Keepers (the first one I assigned!) is set to come out next week, and there may be a review for Philadelphia Fire coming in the next month. With the Wideman Challenge, I am aiming to find at least one book reviewer for each book written by writer and Pittsburgh native John Edgar Wideman. 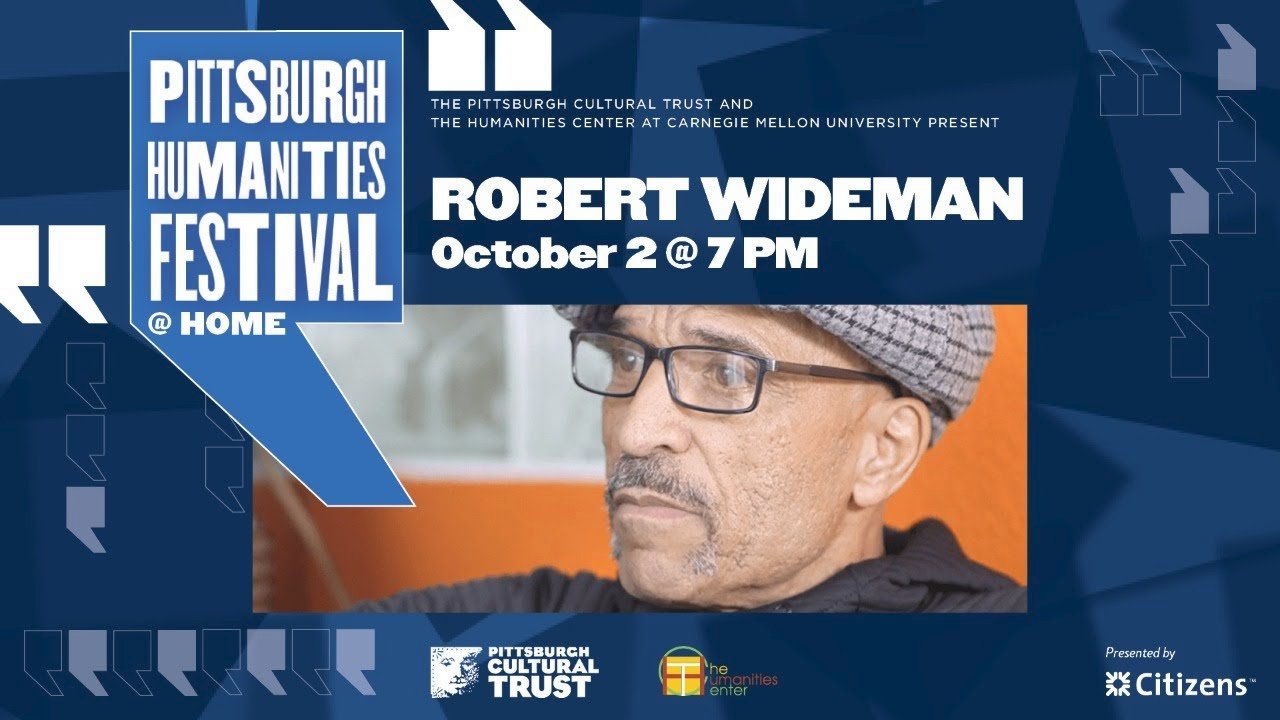 The new edition of Brothers and Keepers features an afterword by Robert Wideman. Robert ("Robby" in the book) is John's brother and his incarceration is the subject of the memoir. Robert was sentenced to life in prison without parole for his involvement in a botched robbery that resulted in a man's death. But after at least one major development in the case and 44 years in prison, Pennsylvania Governor Tom Wolf commuted Robert's sentence in 2019.  Robert Wideman gave a virtual talk last Friday at the Pittsburgh Humanities Festival about his experience: “Life Sentences: The Amazing Journey of Walking Out of an American Prison.” Watch the talk here on Youtube. 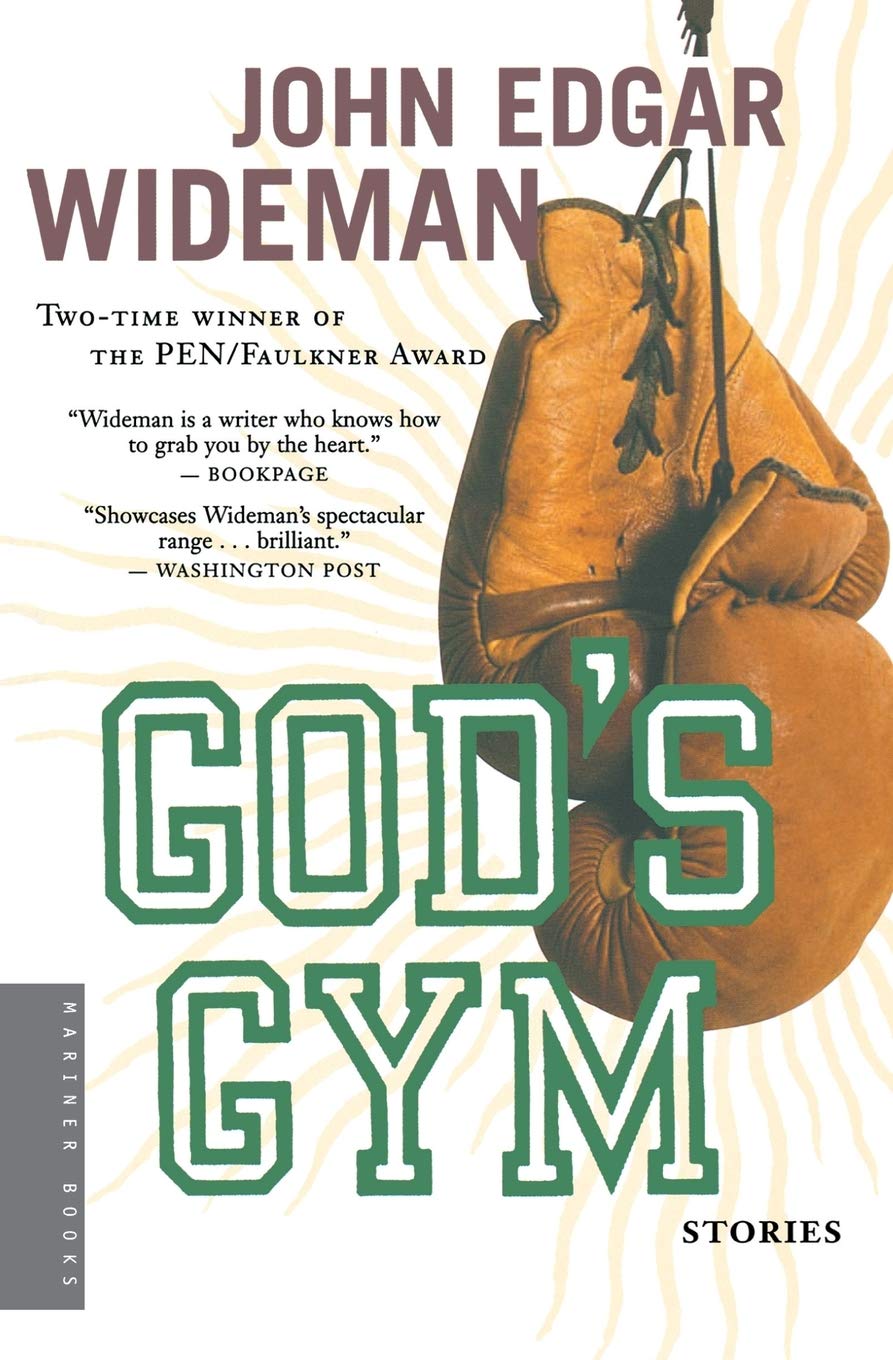 Today at the Pittsburgh Book Review, poet and editor Kristofer Collins reviews God's Gym, John Edgar Wideman's book of short stories from 2005. He writes, "All families struggle with the stories that they don't want told. The secrets and fears, the shames and sadnesses that once said, once given flight by simple words, can soar back at us with cold talons, unsheathed and razor sharp, cutting the flesh and rending the heart. These are the hidden stories never to be uttered aloud. A writer in the family just plays havoc with such things." Please enjoy Kris' essay and then pick up a Wideman book to Read, Reflect, and Review!