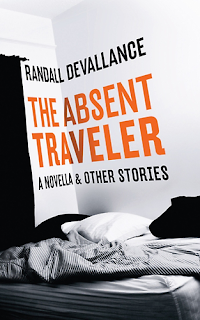 Available from the publisher and at fine bookstores.
Distributed by Itasca Books (who work with Baker & Taylor and Ingram).
Read more at Atticus Books.
Posted by Karen Lillis at 4:51 AM