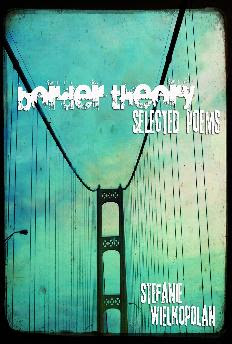 Review by Margaret Bashaar
Co-host of The TypewriterGirls, editor of the anthology Make It So, and author of Barefoot and Listening (Tilt Press, 2009)
Posted by Karen Lillis at 4:28 AM